I would like more info
please call me free.

We will call you at

What about the plan details?

Aha, the nitty gritty. We’ve made our deals as simple as possible, and what you see is what you get; no hidden extra charges or surprises!

Our fantastic Small, Medium, and Large international plans all come with data, and unlimited calls and texts:

If you don’t need international calls and only need to call in Spain, plus a great data deal, then our Just Spain plan is perfect for you! For €10 you get unlimited calls in Spain + 18GB of data

What’s more, with all our plans when you’re travelled abroad outside of Spain you can use your plan’s calls and texts in and between most European countries including the UK, and you can even use your data too, with no extra charge.

Start here! Let’s talk about getting you started with Lobster.

So you want to give Lobster a go but like your number? Not a problem!

Where can I use my data? How much have I used? And loads more…

Calling and using your phone abroad

No surprises here! Calling an international number and using your phone abroad is easy with Lobster.

Managing my plans – the easy way.

Boring legal stuff and things that don’t really fit into other categories. 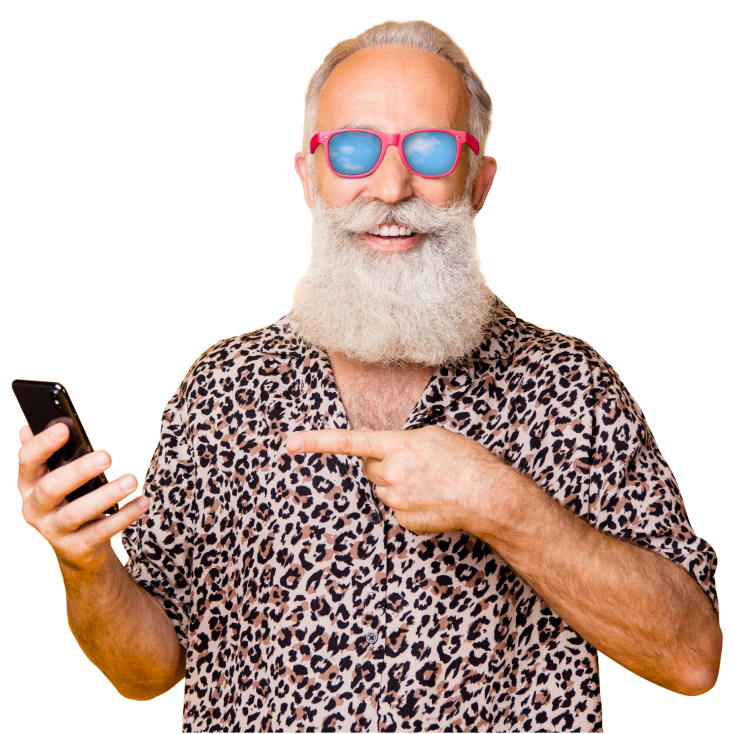 We use our own and third-party cookies to give you the best experience on our website and to personalise the advertising you see and the content we offer you.

This website uses cookies so that we can provide you with the best user experience possible. Cookie information is stored in your browser and performs functions such as recognising you when you return to our website and helping our team to understand which sections of the website you find most interesting and useful.

Strictly Necessary Cookie should be enabled at all times so that we can save your preferences for cookie settings.

If you disable this cookie, we will not be able to save your preferences. This means that every time you visit this website you will need to enable or disable cookies again.

This website uses Google Analytics to collect anonymous information such as the number of visitors to the site, and the most popular pages.

Please enable Strictly Necessary Cookies first so that we can save your preferences!